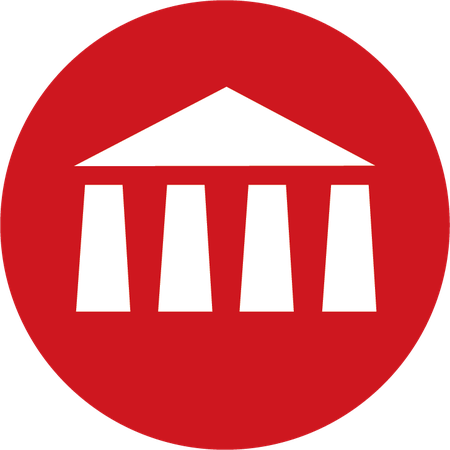 A festival of Musical Theatre Concerts - Festival Pass is $5 for all 5 shows. Individual shows are $5 each. There will be NO LATE SEATING for performances, except The Total Bent.

Anita Bryant always knew that she was destined for greatness. She just had to figure out what God wanted her to do. She tried becoming Miss America, a pop star, a professional homemaker, a national treasure – all to no avail. After becoming a cultural crusader, she finally knew she was living God’s plan. But was it God’s plan to spur the gay rights movement with a single pie to the face?

Based on Ingmar Bergman's film Smiles of a Summer Night, A Little Night Music is set in a weekend country house in turn of the century Sweden, bringing together surprising liaisons, long simmering passions and a taste of love’s endless possibilities. Hailed as witty and wildly romantic, the story centers on the elegant actress Desirée Armfeldt and the spider’s web of sensuality, intrigue and desire that surrounds her. (Courtesy of broadway.com)

THE THREEPENNY OPERA
Play with music after JOHN GAY'S The Beggar's Opera, in Three Acts
Music by Kurt Weill
German translation by Elisabeth Hauptmann
Adaptation and lyrics by Bertolt Brecht
English translation of dialog by Robert MacDonald
English translation of lyrics by Jeremy Sams
Used by arrangement with European American Music Corporation, agent for The Kurt Weill Foundation for Music, Inc., and agent for the Brecht Estate
Directed by Alexandru Mihail
Music Directed by David Jenkins

Set in Victorian London, the bitter tale is told of the predatory outlaw known as Mack the Knife. He secretly marries the daughter of Soho's underworld boss, but is soon betrayed by his sinister in-laws and sent to prison. After being freed by the police chief's daughter, he is again betrayed- this time by a prostitute-and sentenced to death. At the final hour he manages a reprieve from Queen Victoria herself, thus providing a menacing finale of ferocious irony. (Courtesy of Rodgers and Hammerstein)

A disillusioned teenager named Alameda finds herself trapped in a cosmic  vaudevillian game show after a suicide attempt. By confronting avatars of scientific truth, ostentatious musical numbers, and inappropriate dance sequences, Alameda  holds her hopelessness up against the enigmatic laws of the Universe.

When a British record producer arrives in Montgomery, Alabama to hook Marty Roy, a young black musical prodigy rebelling from the constraints of the world around him, he launches us back into Marty’s tumultuous musical upbringing. The son of a gospel star and self-proclaimed healer, Marty spent his childhood writing the songs that have made his charismatic father famous. But in an America on the verge of social upheaval, Marty finds himself at odds with his complicated and spiritually forceful father, desperate to make his own way and his own sound. (Courtesy of The Public Theater)